Jeremy Caplan is Director of Education for the Tow-Knight Center for Entrepreneurial Journalism at the City University of New York Graduate School of Journalism. He grew up in Boston with a violin in one hand and a catcher’s mitt on the other. Despite being the son of a doctor and a nurse, he veered closer to the arts than the sciences, growing up an admirer of both Heifetz and the Chicago Cubs. Before graduating from Princeton he served as concertmaster of the International Symphony Orchestra in Jerusalem. He then decamped for New York to work for The Paris Review, Yahoo! Internet Life, and then Newsweek.

After moving to Time, he covered the likes of Google, Apple and Yahoo. In addition to tech and business, Jeremy wrote about cultural trends, ranging from carrot-mobs and cereal cafes to mini-lit and life-hacking. He was a Ford Fellow in Entrepreneurial Journalism at the Poynter Institute, a Wiegers Fellow at Columbia Business School, where he completed his MBA, and a Knight-Bagehot Fellow at the Columbia Journalism School, where he earned an M.S. in Journalism. He lives in New York City with his wife and two daughters. 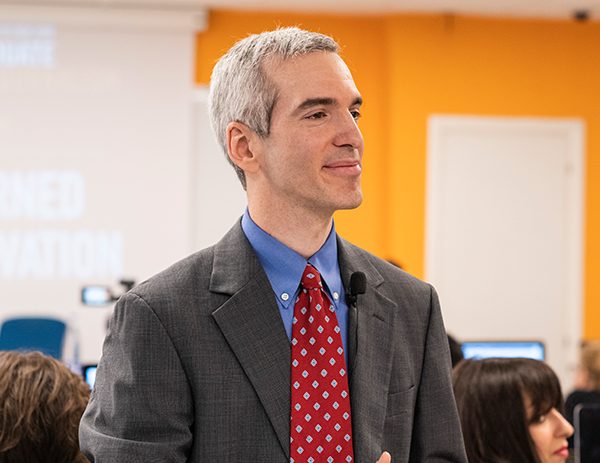