Jason Horowitz is the Rome bureau chief of The Times, covering Italy, the Vatican, Greece and other parts of Southern Europe. He previously covered the 2016 presidential campaign, the Obama administration and Congress, with an emphasis on political profiles and features. 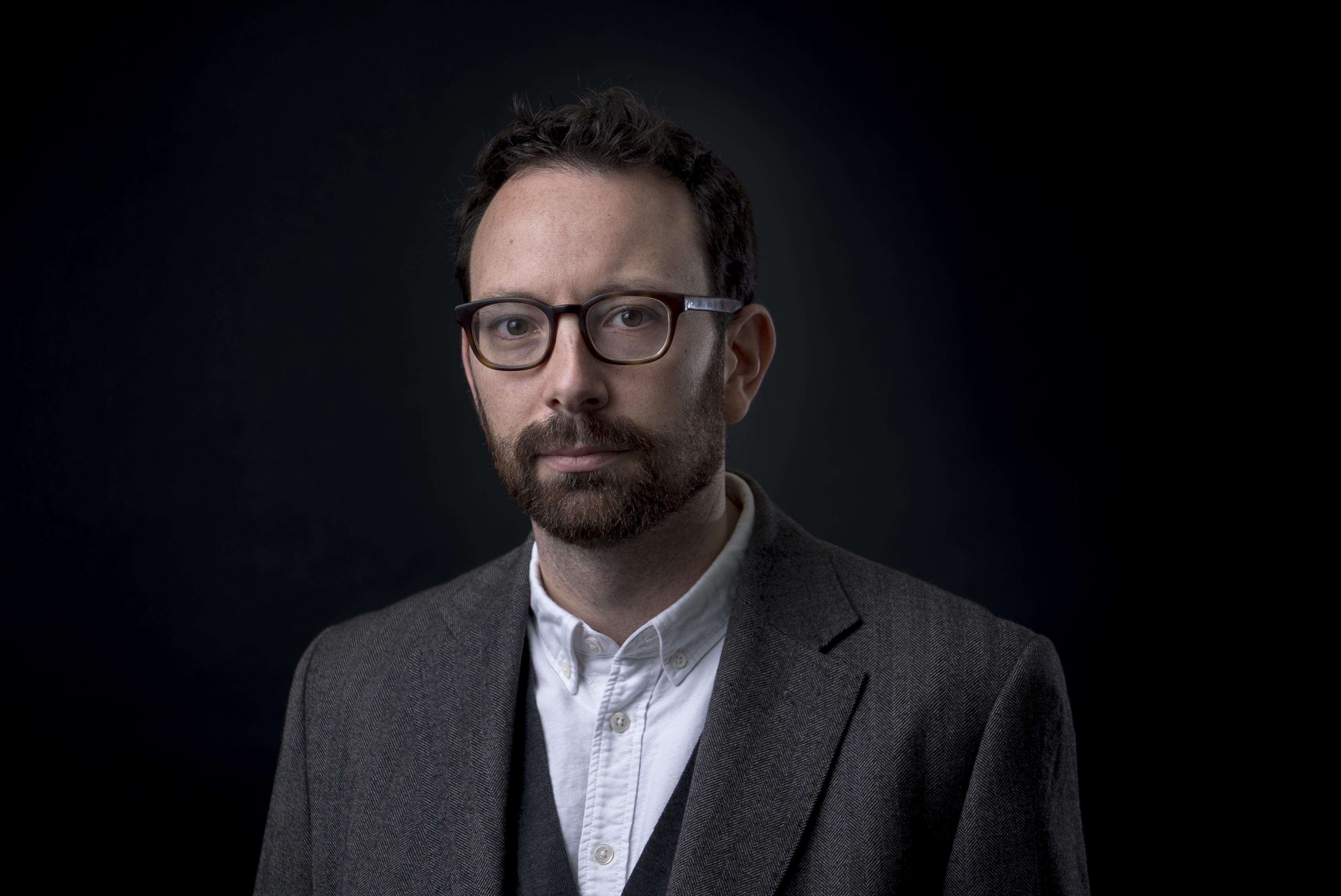