I’m an Australian journalist based in Italy with 15 years of experience in television, radio and online news.

During my five years abroad, I have worked as a freelance correspondent for international networks such as ITV, PBS, CGTN and SABC in addition to Australian channels such as Nine, Seven, Ten and SBS.

I have reported on a range of political, economic, and cultural stories across Italy. For example, the Covid19 pandemic, the election of Prime Minister Mario Draghi, the cable car disaster of Mottarone, Milan’s Pre-Cop26 Summit and Rome’s G20 Summit.

Previously, I was a national news presenter and reporter across Australia at Network Seven and Network Ten.

I have a Media/Communications degree from Sydney University. 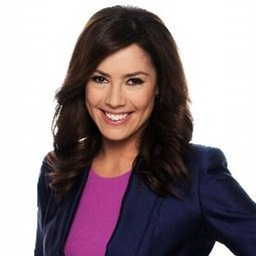